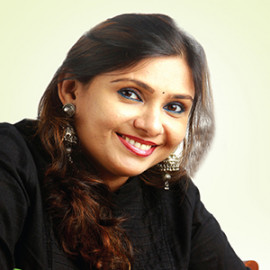 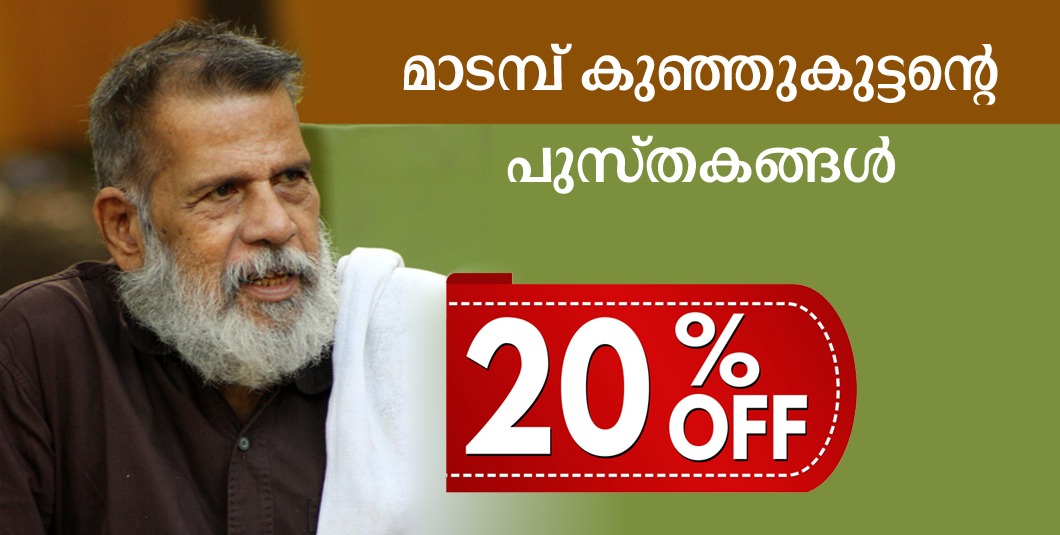 R Valsan (pen named as Krishnadas) is the founder of Green Books Private Limited. Krishnadas and a few of his friends formed the establishment to reaffirm their commitments to Keralites and Malayalam literature. The first Chairman of GreenBooks in 2004 was Shri C G Santhakumar who was a founder member of Kerala Sastrasahityaparishath and author of several science-oriented Books. Upon his demise in 2007 Shri K V Vasudevan was elected as the chairman of the Company. He is promoter of social and cultural values while being a reputed entrepreneur in the UAE. Greenbooks started with world classics and then moved to a more traditional market by creating new products, Suvarnakathakal (Golden stories), PriyaKavithakal (Most loved poems), Biographies of outstanding persons and Children Literature. Meanwhile Greenbooks was graced by several eminent personalities like V P singh, former Prime Minster of India and Taslima Nasrin who was the exiled Bangladeshi writer. V P Singh came to Thrissur to inaugurate the Malayalam translation of his poems. Green Books Became the publisher of Taslima Nasrin who conducted a journey through out Kerala to introduce her books amidst heavy security provided by the state. The voice of the Malayali Diaspora is the strong suit of Green Books. The most successful books published in this category by Greenbooks is Aadujeevitham by Benyamin. This book has become a cultural phenomenon in Kerala and is sold over 200000copies the top landmark in Malayalam publishing. Green books have shown its prominence and unprecedented initiative in bringing the new and modern world literature from the continents and introducing to the Malayalam literature. In 2016 Head office of green books was moved to its own four storied building a fully equipped publication office with an area of 8000 sqft. Now Green Books have its own bookshops or offices in the prominent cities of Kerala, Thrissur, Thiruvananathapuram and Kozhikode.